← Another Week of Gold
Menace to Society → 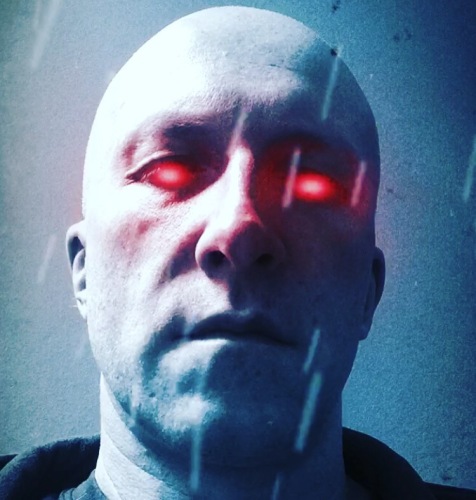 Been one of those weeks.

Dumping site today. That’s what this is, because I’ve got some free time and about a dozen things I need to get done. But I want to post something because I don’t want to let this blog slip. So yeah, I’m posting.

Useful? See picture above. I had a long weekend. So, things!

Consider this base touched.

← Another Week of Gold
Menace to Society →