There were two specific perks to boosting Rokk, my Windwaker Monk, to 90. One was to fast-track through the leveling process so he’d be ready to go for Warlords of Draenor. The other was to max out his professions. At the time, Rokk had Skinning. But he dropped that and picked up Tailoring and Engineering once he’d cleared the level 60 profession hump. Both professions provided combat perks, and the Tailoring was nice for farming extra cloth mats (as well as making bags).

Patch 6.0 kicked all that in the manbasket. There were no more combat perks to be gained through professions. Sweet bags aside, were my selection of professions providing any real benefit? I had other characters with Engineering, and gathering extra cloth wasn’t really that much of a reason to keep Tailoring.

In various profession interviews I’d listened to, it was suggested that in WoD it would be helpful to have a crafting profession that would let you craft your own gear. Between that, and that fact that the transmog set for Rokk involved a chest piece that was a bind on pickup item from Leatherworking, I decided to make the switch. I dropped both Engineering and Tailoring, and picked up Leatherworking and Skinning.

Leveling the new professions hasn’t been that bad. Rokk is farming his own mats, but even if he wasn’t he could still level his Skinning right there in Pandaria, since a recent patch allowed characters to level their gathering professions in MoP right from skill level 1. You’d simply pick up fragments and scraps rather than whole items.

Leatherworking hasn’t been too painful either. It helps to have a goal (like a sweet transmog piece) to work towards. Once he reaches that skill level, he could complete Leatherworking in WoD since they plan on allowing skillups for professions through the garrisons. Patch 6.0.3 also fixed a bug that specifically affected Rokk. The bug would not allow a Windwalker Monk to craft more than one item, even when hitting the Create All button.

Even with WoD only being two weeks away, it isn’t too late to start working on building professions for the next expansion. It’s not like there’s anything else going on between now and then. 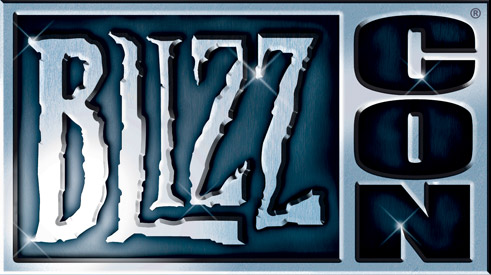 Comments Off on Profession Headaches

Gold is a necessary part of my playstyle. I need plenty of cash because I tend to rack up repair bills. I’m the perfect formula for it – I love dealing damage, and I’m that special type of crazy who will dive headfirst into a woodchipper if I thought it’d kill it. 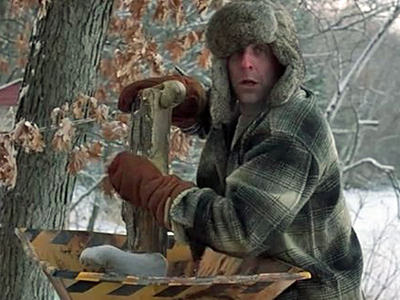 Special, is what I’m saying here.

So when Bajheera released a PVP video reflecting the insanity of a Warrior Protection spec in 6.0.2, I was intrigued. And by intrigued I mean my warrior started passing the hat around. I aim to write cheques that his armor can’t cash.

Comments Off on Patch 6.0.2 Prot Warrior

I’ve now run the Iron Vanguard “World Event” questline three times. I’ll probably be doing it twice more. Maybe I’ll take my time during the final run, but until that point I just want to tear through it. I’ve never been one to read the quests. Generally speaking, I just don’t care that much. My apathy must frustrate the questgivers after awhile.

Yeah, I blew up tanks and killed some pale orcs. I dig their armor. Very Punisher-esque. 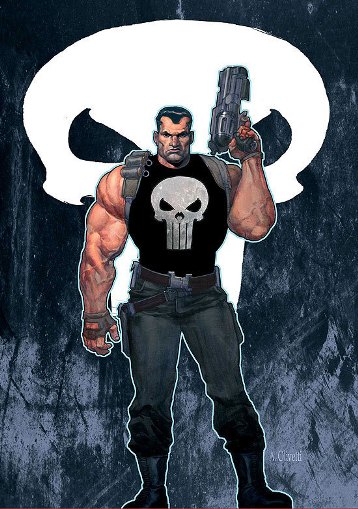 Why would you dig – nevermind. It is time to – wait! Now where are you going?

… does no one read quest text anymore? Oh look. You’re back. And so quickly.

I am. Here, this is for you. Battle plans, and some weapons or something.

Or something? Do you even know what you –

Yeah whatever. I planted flags in Nethergarde too.

But that isn’t even –

I’ll go deal with the Ogres now. Like, right now. As in I’m already done. Poisoned their food, killed a bunch that were standing around too.

How very heroic of you.

I know, right? Should I go talk to Vol’jin now?

Are you even going to talk and there he goes.

Greetings mon. You been busy I see.

I get paid by the quest, not by the hour. I’m here to knock this thing out faster than Damacio Page took out Brian Hall.

Thanks for the Iron Ball pet-thing. Yoink!

If you’ve read my blog for any length of time, you may notice that I often defer to Bajheera for his Warrior knowledge. The man is a gladiator-ranked arena machine. If there’s one thing PVP folks know, it’s how to squeeze every drop of potential out of a toon. He communicates this knowledge very well, in a language that is easily understood by PVP and PVE folk alike.

Violence is a universal language.

He stepped out of his normal comfort zone (ie Arms Warrior) to drop some knowledge about the new changes to the Fury Warrior in patch 6.0.2. He discusses stats, gems, glyphs, rotation, aka “Everything you need to know about playing a Fury Warrior”. Yes, there is a PVP slant to this but generally speaking it should help those who are wondering where all their buttons went.

I just may dust off my Warrior and give this a try.

Comments Off on Patch 6.0.2 Fury Warrior

I’ve been trying to figure out how to Monk since the patch. I’m just not generating the damage I used to. This makes sense due to the squish of course, but there’s something else that seems to be missing. I’m still trying to figure it out, despite checking out icy-veins.com and noxxic.com for advice. And since the Monks in World of Warcraft are not the tastiest flavor of the month, update videos from Monk pros are few and far between.

Bajheera , on the other hand, has been playing with his plate-wearing killer and posted this video regarding what he calls the “Bloodlord Warrior” spec for Arms Warriors.

Comments Off on Patch 6.0.2 Arms Warrior