I don’t know when it happened exactly, but one day I decided that I wanted to level up one of my alts. But not even in a significant way. Like, maybe just a couple of levels. Just the tip of the leveling iceberg, but enough to unlock one of the garrison slots so I could set up a profession building and then just leave them there. They’d grind away on that one profession, run the occasional follower mission (for the four followers that somehow stumbled into the garrison and were pressed into service), and alt nature would take its course.

My Hunter got the nod. She’d already been hanging out in her garrison, because like a smart person I leveled my alt to the point where they had a garrison and then left them there. This meant she had resources, which meant she could buy XP potions.

Now it had been a long time since I’d done anything with a hunter. Yes, I got her into her garrison but I had no idea what I was doing. I recalled a few things from a long time ago, and fumbled through the storyline without getting her killed. But for a serious xp push I was going to have to be able to put a rotation together.

As luck (and laziness) would have it, TheKephas had posted this video a little while ago. I was all over it like stink on a fish.

What makes this macro even more impressive is that with the Glyph of Misdirection, I found that my hunter was casting it all the time. She NEVER got aggro! This meant she was free to knock back an XP potion and I’d see what I could do in the potion’s hour-long duration.

What I did was pick up just over one level. Naturally I was following the Horde 90-100 Fast Leveling guide that was posted on Elvine’s forum board.

Maybe I’ve just talked myself into leveling this alt to 100. So much for just the tip.

That’s what she said! 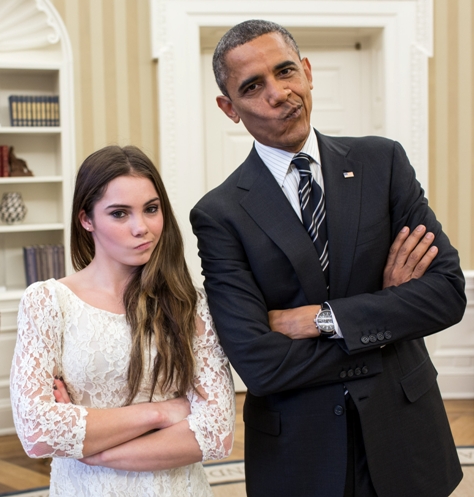 Comments Off on One-Button Macro for MM Hunter