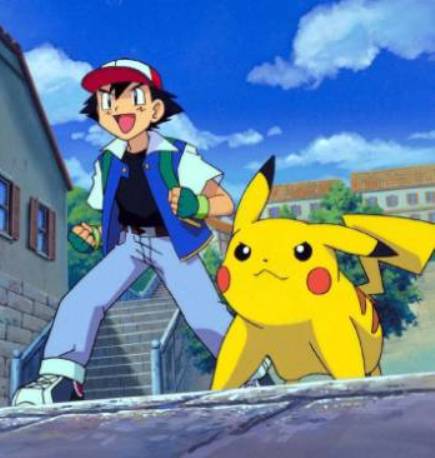 Pikachu lays the smack down.

Despite being so “last expansion”, there are still so much upside to the whole Pet Battle thing in WoW.

1) It’s a nice break from the daily grind. Pet battles will give your brain something to think about other than garrison missions and… well, whatever else there is in WoD. There’s a whole other game out there with pet battles. Capture pets so you can face the World tamers, hunt the elites, face down epic bosses. I mean, there’s a reason Pokemon has had eighteen seasons on TV.

2) It’s an alternative way to level. It’s a mindless way to level up without having to sweat things like getting your hands dirty. The battle pets do all the heavy lifting, and the character leaches the benefits of getting XP along with the pets. After repeatedly questing through WoD, and speed leveling through WoD, and garrison mission leveling, it’s a nice change of pace from hitting the same content over and over again. Plus, with the 20% XP bonus from the garrison XP potion, each pet battle victory gives your damn near as much XP as a quest turn-in. Find a spot with packs of pets to battle without having to stop, and there are plenty of those, and you’ll get more XP per hour than you would through quests!

3) It gets you out into the World… of Warcraft. Pets are every damn where, and you need to beef up your roster to effectively fight the good fight. Plus there are achievements for capturing pets in various zones, so naturally you’re going to have to cross the globe (or globes, you inter-dimensional trekker you) to round out your arsenal and get all those ‘chieves.

4) It’s PVP that anyone can do. Even you. Yes, even you. Once you have your crew of tiny killers, you can queue up to throw down against other players. You might not know what the Hell to do when your class faces down someone of a different class in BG’s or Arenas, but by the time you level up a bunch of battle pets you damn sure know what to do when your opponent whips out a Critter pet.

As enticing as this all must seem to be, pet battlers have to start somewhere. To be effective, you’re going to need some maxed out pets. Every guide out there on the Youtubes discusses powerleveling techniques to knock out max level pets, but they all base it on the assumption that you already have a level 25 pet or two in your back pocket. If you don’t, you have the arduous task of grinding out max level on a couple of pets the slow way first.

(The answer is no — Editor)

Hazelnuttygames put together this handy dandy video to walk you through getting some max level pets from scratch.

Now get out there and catch ’em.