← Playing Tabletop Games Online
Catching up on Alts with Patch 8.3 | World of Warcraft → 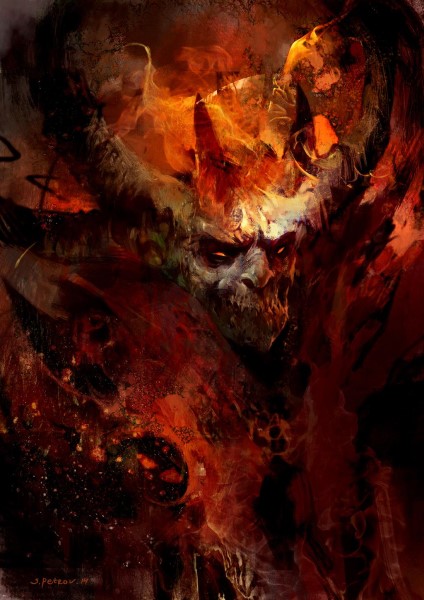 Having explored the Temple of Tharzduun, a tired and spent Guardians of Golarion anxiously made their way to the old elevator that would take them to the surface. However, when they finally reached the elevator they were confronted by not one, but two powerful foes – Zalatas the Herald of Tharzduun, and the possessor of Tharzduun’s artifact, Lasdolon.

What happened? Were the Guardians killed, or were they able to talk their way out of being murdered to death? Find out on Second Darkness Episode 52 – Dungeons and Demigods!

← Playing Tabletop Games Online
Catching up on Alts with Patch 8.3 | World of Warcraft →