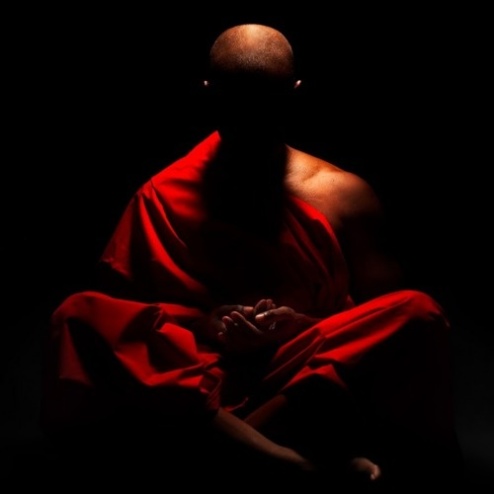 Sleeping is like a meditation. I’m not doing either.

Would you look at that. Another week, another 60 hours of night shifts. Working through the night and sleeping during the day really messes with things like my mood, level of alertness, and knowing what day of the week it is. More importantly, I’m also out of the loop as far as holidays. I had no idea it was already Thanksgiving!

Since my brain is still a special layer of mush, I’ll take the easy content grab on this one. I’ll try to sum up some of the things I’m thankful for in my World of Warcraft adventures in the past, well, since my last post I guess.

Dear Blizzard. Thank you for the bounty you have placed within my computer, and within my heart. This week, I have managed to squeeze in some World of Warcraft and I am thankful for…

Posted on November 23, 2017, in Blog and tagged Rokk Talk, Thanksgiving. Bookmark the permalink. Comments Off on Giving Thanks.