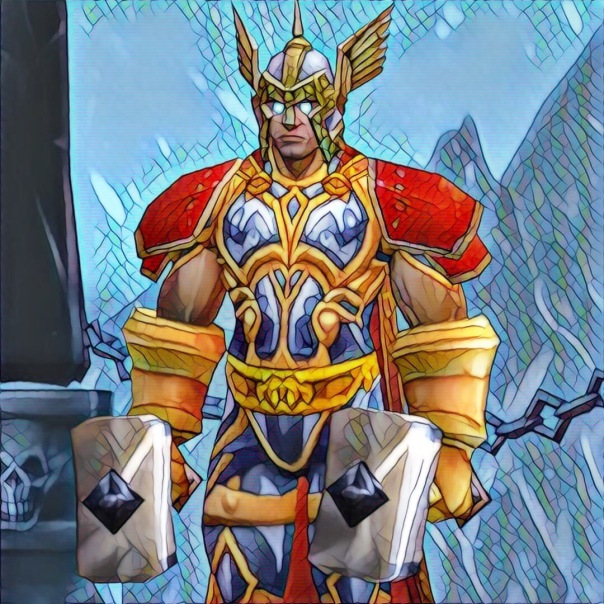 As I write this, I’m sick as a dog, and struggling to get through my night shift so I can sleep. Because dying.

News? Sure, let’s talk patch 7.1.5 as it hits the PTR. More importantly, how it might help with making gooooooold!

There were a couple other things, but I’m pretty sure that was part of a fever dream. Actually, that leads me to another tip. It’s not necessarily game related, but it bears mentioning:

That’s it for me. I hope this posts.

Posted on November 17, 2016, in World of Warcraft and tagged Gold, Health, Obliterum, Thor, Transmog. Bookmark the permalink. Comments Off on Tidbit Thursday.