Last night at UFC 194, not only was a new UFC Featherweight Champion crowned in spectacular fashion, but a new alt was added to my roster. The level 100 boost will probably happen during my time off so I can start working on optimizing the garrison and getting some LFR and dungeons in.

So in honor of the new champion, Conor McGregor, here is my next character to reach 100 (soon) – 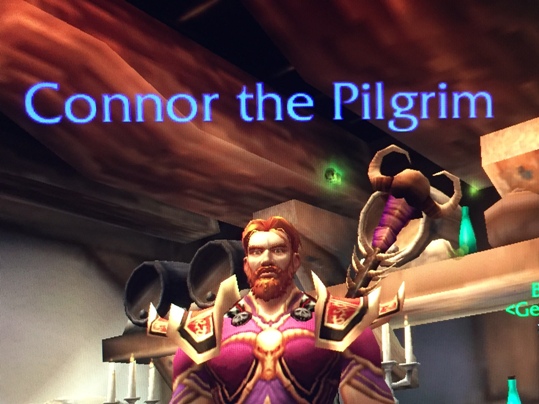