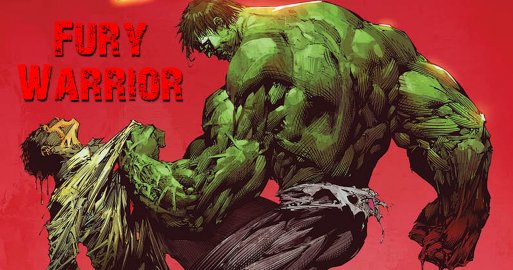 To say that, news-wise at least, that World of Warcraft is in a bit of a dry spell is like saying that a summer in Death Valley isn’t quite sweater weather. Understatement for the win!

Unless you’re trying to get a moose mount, there isn’t a whole lot that has people glued to the game. At least, not in Warlords of Draenor. There are those blessed souls (Twitch Streamers, I believe they’re called) that have access to the Legion alpha. And boy howdy they’re hitting it like hard and milking it for every drop of content that they can. Wowhead already has an extensive Legion Database that covers things like Demon Hunters, Artifact Talents, and screenshots of various new zones. And that’s just the tip of the information iceberg!

Many streamers are posting their experiences online. Bajheera recently posted a video regarding the Artifact Quest, Artifact Talents, Class Hall, and even some gameplay footage of the Legion’s Fury Warrior! Knowing that Bajheera loves him some Warriors, I was waiting for a video like this from him. The man delivered. Check out Bajheera’s first look at Fury Warrior in Legion!