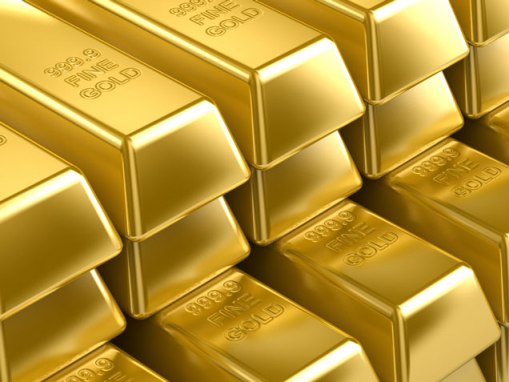 A quick Monday post to update on my gold-grind with garrisons.

During the weekend I went on all five Horde characters and opened any Salvage items they had. Did the same thing Monday morning, since I was pretty busy all weekend and didn’t have much game time. So after cashing in all the items, and all the cash rewards, I did the math. I started this last Monday, so my math was for seven days.

Not bad for basically zero effort. If I wanted to, I could probably use that gold to buy the tokens and play for free.

Now, Harrison Jones. For the longest time I would see him pop up in garrisons, offering a daily quest. I knew you could get him as a follower if you completed enough of his daily missions, but what I didn’t know was the real benefits of having him as a follower. He has a Mentor ability, and as someone who is picking up these Level 90 Treasure Hunters, that ability is something that I’m definitely looking for.

I look forward to adding Mr Jones to my gold-making garrisons.

Posted on June 1, 2015, in World of Warcraft and tagged Followers, Garrison, Gold, Harrison Jones. Bookmark the permalink. Comments Off on Golden Garrisons and Harrison Jones.