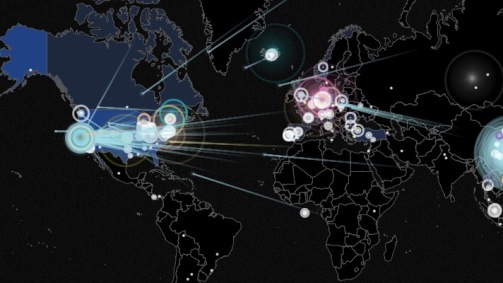 Well that could have gone better.

Just as several million people tried to log into World of Warcraft servers, a very serious, very coordinated DDoS attack hammered Blizzard. Plus, wait queues of hours, thousands of people still trying to log in. There’s anger, and understanding. Some people are already Level 100, and some have set to set foot into the Warlords of Draenor content.

Screw it. I can’t even get to my computer for another week. You hear that Blizz? You’ve got about six more days. Work that shit out.

Let’s think about better times. Hey, remember Blizzcon 2014? That was fun. I followed it on Twitter and even that got me stoked. I watched some of it live on my phone, when I could. I missed Method taking on Midwinter in the Live Raid. In a recently posted video, Method’s guild leader Rogerbrown explains how they tore up the speed run on Heroic Highmaul and did Midwinter dirty.

You might as well watch it. It’s not like you’re going to be playing WoW anytime soon.