I will freely admit  that I’m no black belt when it comes to playing my Death Knight.  My skills just aren’t where they should be, compared to a PVP or raiding Death Knight.  In my defense, I don’t really get to hone my abilities by harvesting crops on my farm, or posting things on the Auction House.  Running dailies is all that keeps me from forgetting my basic priority rotations.  Still, if I had to run a five-man I’m fairly certain I wouldn’t embarrass myself.  Which is an accomplishment in itself, because if there is one thing I do have a black belt in, it’s embarrassing myself. 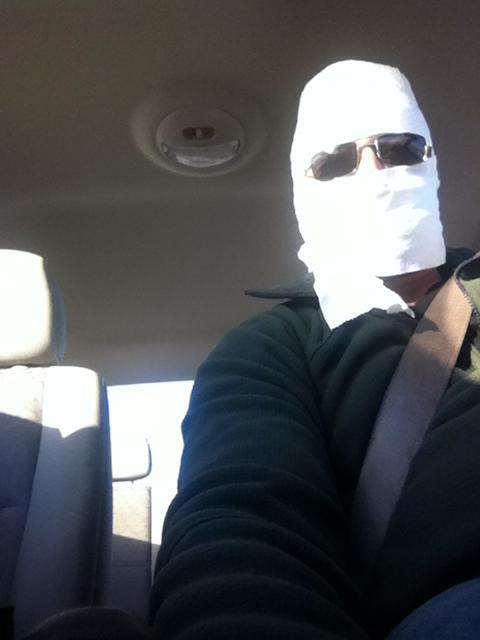 Doesn’t everyone drive around with toilet paper wrapped around their head?

But my lack of razor’s edge skills could be said for any player who doesn’t play his class very often.  You use it, or you lose it.  That doesn’t explain why Death Knights seem to get a bad rap on just about every front.  There’s no way the lack of 54 starting levels is going to hurt someone’s play style so much that they consistently do stupid shit and embarrass not only themselves, but their class as well.

I could be wrong though.  Sihx over at Epic Diapers explains how You Might Be A Death Knight.

Posted on March 25, 2013, in Blog and tagged Audio, Death Knight, Epic Diapers. Bookmark the permalink. Comments Off on You Might Be A Death Knight.