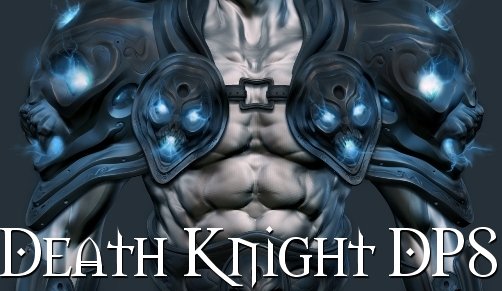 My people, brothers and sisters, the Developers have been busy tweaking this and that on the PTR in hopes of maintaining the awesomeness that is the Death Knight class.  Fear not. those among you who may be nervous at the thought.  Remember that nothing is gospel until it goes Live (which could be next week for Patch 5.2), so take these adjustments with a grain of salt.

For clarification, is the AoE aspect of Howling Blast going to be increased by this 23% single target buff, or will the AoE coefficient be lowered to compensate?

Single-target buff. That’s what I meant by damage to secondary targets remains the same.  However, in case it wasn’t obvious, these were all single-target changes. We haven’t completed AE, healing or tanking changes. Healing or tanking numbers look pretty solid overall though, so don’t expect much change there. (And feel free to disagree, but please provide some kind of evidence to back it up.)

I want to play Unholy!

We buffed Unholy early on in the patch and I did mention disease and Scourge Strike buffs as well.

More information can be found over at MMO Champion, natch.

Posted on February 20, 2013, in Blog and tagged Death Knight, Patch 5.2. Bookmark the permalink. Comments Off on Latest Patch 5.2 PTR Changes for Death Knights.