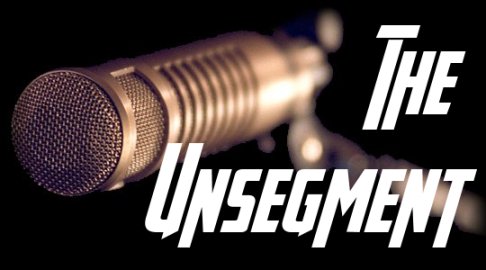 In this episode of The Unsegment, Herculano decides that with a new year, and a new expansion, the as-yet-unnamed segment should have a new celebrity co-host.

This segment was aired on the AIE Podcast Episode 128, as well as under the tag below.  There’s also some vital information under there too so you should really take a look!

Why the Hell Are You Doing This?

WRONG!  The character of Jeeves is based on the World of Warcraft engineering construction named Jeeves.  So there’s your WoW content… barely!  And as for the guild content, well, Alea Iacta Est has thousands of characters in it.  So my math, sketchy as it is, tells me at the very least there’s hundreds of players in the guild.  And some of them have to listen to the podcast.   Yet there are only a handful of Guildie Submissions. Like me, they probably listened to the Guildie Submissions and thought “these are so good, I could never do that.  I’d like to, but I’m not that good and really can’t think of a topic to speak about.”

But unlike me, they probably did not drink a bottle of wine, a number of beers, and thought “Oh shit!  I think the cat’s on fire!  Also, maybe my podcast segment can be about nothing in particular!”

So me, my Rock Band mic, and Audacity, got together and set the bar so low for podcast segments that hopefully people will listen and think “Well if this guy can do it, I can totally do it.”

Aim low, kids.  You’ll always hit the mark and it’ll give others a goal of yours to crush.

Posted on January 7, 2013, in Blog and tagged AIE, AIE Podcast, Podcast, Unsegment. Bookmark the permalink. Comments Off on The Unsegment Episode 2.