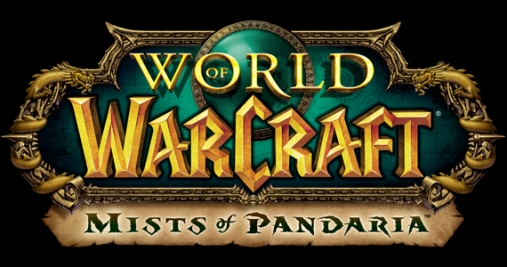 Blizzard being Blizzard, is also making it worth your while to pick up the expansion by throwing not only swag from their other titles, but both pets AND mounts at you –

The Digital Deluxe version of Mists of Pandaria includes a full digital copy of the expansion along with the following exclusive in-game bonus items:

The wait is over.  Now start making plans for the release date!