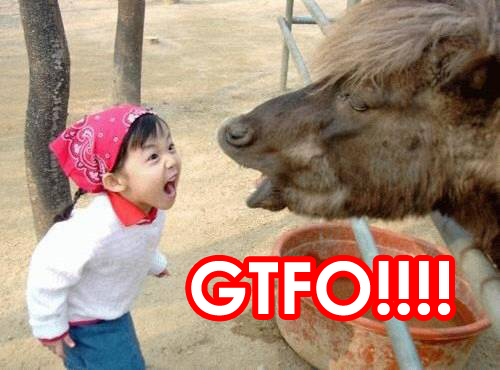 Okay, stop me if you’ve heard this one before.

You’re running a Heroic dungeon.  You play DPS, cause you’re down with the sickness.  It’s been a decent PuG so far and you’re burning through packs of mobs like a wildfire through Colorado.  But somewhere in the fifth pack of beasts you suddenly get the LOW HEALTH warning and, while you’re looking around to see what the Hell is attacking you, you drop dead.

“L2Play noob,” is the last thing your corpse sees before you’re kicked from the group.  Kicked before the body is even cold.

What the Hell just happened?  And what the HELL happened just before that?

Reason the Second is that it has never happened to you, which is a damn dirty lie and you are a damn dirty liar.  Congratulations, you have successfully suppressed the memory.  Put the bottle down, be it Jack Daniels or Vaseline.  There there, everything’s going to be okay.

Reality Check:  Everybody gets caught standing in something they shouldn’t, aka “The Stupid.”  Some people play World of Warcraft with the spell effects set low (or off), or they get tunnel vision in the heat of combat.  In either case, by the time the poor soul notices they have lost a fatal amount of health, they’re staring at a Spirit Healer. 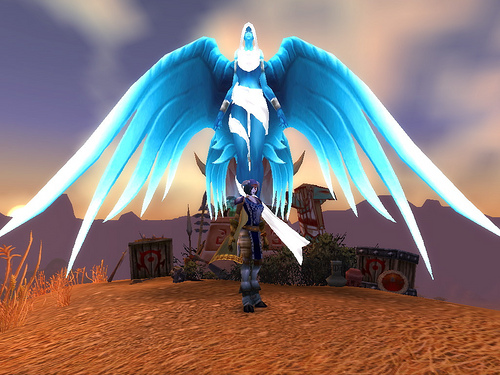 I hear it’s easier to play if your head is not up your ass. True story.

That is why I was so stoked to find the addon that all the cool kids are using (to not die in The Stupid.)  It is the aptly named addon GTFO:

GTFO provides an audible alert when you’re standing in something you’re not supposed to be standing in. In some cases, you’ll be warned before you start taking damage. This mod improves your situational awareness and is recommended for dungeon divers and raiders of all skill levels as even the most seasoned veteran sometimes needs a reminder to GTFO.

It’s particularly useful for individuals that play with their spell graphics turned down as well as assisting with PvP when you can’t tell who’s casting the AOE.

I love this addon.  There’s no configuration required, so just drop it in the folder and it’s ready to go straight out of the box.  However, if you want to pimp your settings, it can be configured to provide visual cues when used alongside Power Auras Classic.  It’s alarm is annoying enough for you not to be able to ignore it.  It’s the best thing next to having someone stand over your shoulder and tell you to move your ass, without the harsh judgement. 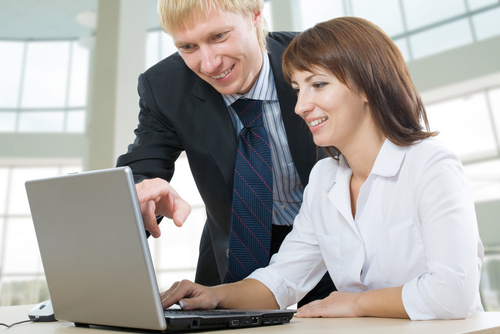 Sally, you’re standing knee deep in the shit again.  What the Hell is wrong with you!