As a young lad, I remember when the first Star Wars hit the theaters (and by the first I mean the first one to come out, not that Episode I retcon bullshit). All the kids were into the galaxy far far away, in a big big way. You couldn’t find a stick anywhere that wasn’t being waved around as some kind of blaster or light saber. Most of the boys wanted to be the roguish Han Solo, or the big bad himself, Darth Vader. The girls were Princess Leia because why the Hell not. It’s not like there was anyone else they could pretend to be. Not a single girl jumped up and down, demanding to be Aunt Beru. Only a few kids wanted to be Luke Skywalker – probably because he spent most of Star Wars being a whiny pain in the ass.

Me, I was always Chewbacca. Like the Wookie, I had an adverse reaction to losing so it was best for everyone involved just to let me win.

ET you son of a bitch! AAARRRGGGG!

The social dynamic changed when The Empire Strikes Back rolled out. Han Solo wasn’t the role of choice anymore. This go around, more kids wanted to be Boba Fett. He was the first badass bounty hunter most young kids had ever seen back in the 80’s, a distinction that he would hold for most of the decade (despite a valiant attempt to unthrone Fett by Colt Seavers – a Hollywood stuntman/bounty hunter with a blonde buxom sidekick). 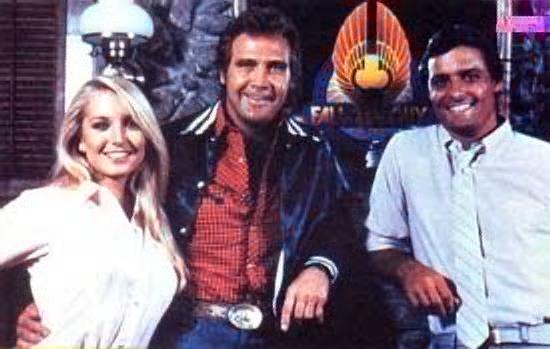 BioWare hopes to take the badassery of the Bounty Hunter and transfer it over to The Old Republic. Judge for yourself and check out the Bounter Hunter Character Progression.

Posted on July 7, 2011, in Blog. Bookmark the permalink. Comments Off on SWTOR – Bounty Hunter Character Progression.