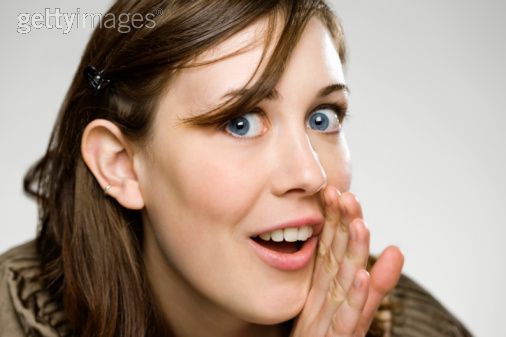 Blizzcon – where men are men and women are an endangered species.

The shared topic over at Blog Azeroth posed the question:  what will be the big announcement at Blizzcon this year?  That’s a good question.  I was wondering that myself, so I thought back to what they announced last year:

Maybe they wanted some mainstream coverage.  Maybe they got the dates mixed up on their calendar.  Whatever the case, Blizzard thought it’d be a great idea to launch their Cataclysm cinematic during a NFL game a full week before Blizzcon.  Then, assuming that gamers would be too busy puffing on their asthma inhalers at the mere thought of watching a sporting event of any kind, they aired the same promo again at Blizzcon.

Then again, if they’d waited and only showed the cinematic at Blizzcon, the excitement might have been too much and could have detracted from the other “major” announcement…

This clip was followed by a resounding feeling of “… AND?”  Blizzard had announced that all the classes were done, the gameplay kicked ass, and players were really going to enjoy multiplayer.  Between the cinematic and the game footage, Diablo 3 looked very much like a completed game.  All that was left was for them to announce the release date.  They didn’t do that, but they did let us in on a little secret.

When Chris Metzen came out, the feeling of blue balls was intense.  The crowd had been disappointed after seeing the Cataclysm trailer (again), and teased that Diablo 3 may or may not be done.  So far, the announcement part of the show hadn’t really announced anything.  It was more of a “progress update” rather than giving people something to look forward to.  Naturally when Metzen the Rock Star took to the stage and the big screen flickered behind him, people were jacked.  Was a future WoW expansion about to be mentioned?  Maybe a release date for Diablo 3?  Or maybe, just maybe, he was going to drop some knowledge about the new super secret MMO code named Titan.

Instead, Metzen went through a fifteen minute video montage sharing why the cool kids spat gum and threw bottles at the socially unacceptable.

There’s disappointment, and then there was the cock-tease that was Blizzcon 2010.  Lots of showy showy, but not telly telly.

That was then, and this is now.  A new year, new developments, new progress.  Are they going to actually reveal anything this year at Blizzcon 2011?  I have a few ideas, and by that I mean I read the leaked Blizzard Product Slate and put two and two together.

Finally!  By the time Blizzcon rolls around, D3 will probably have entered some level of beta testing.  There should be an official announcement of the release date, which looks like it will be sometime in the fourth quarter of 2011.  Just in time for Christmas!

The next round of milking of the Starcraft 2 franchise should be announced with the “Heart of the Swarm” expansion as well as something called Starcraft 2 – Phoenix.

3) The next World of Warcraft expansion.

Out of all of the potential ideas, this is the only one that has me the most interested.  While there has been more talk about Titan than another expansion, the slate shows another expansion being released around the second quarter of 2012.  Blizzcon would be a great time to let people know what’s coming so they can get those pre-orders in before Christmas.

What do you think they’re going to announce?