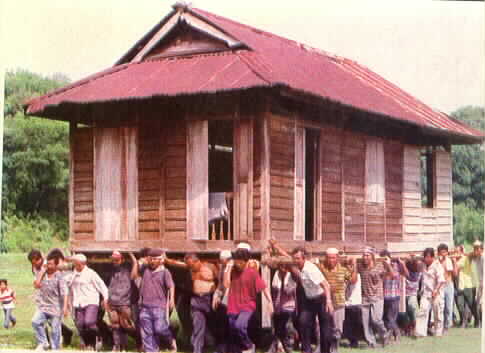 Boys and girls, springtime is upon us once again! A time when the solstace sun pries back winter’s frosty fingers, cold blankets of snow melt away, flowers emerge from their icy tomb, and Life blooms once again.

It’s also the time of year when Blizzard tries to find ways to suck even more cash out of our pockets.

With games like Rift tearing things up, Star Wars – The Old Republic on the horizon, and Blizz itself hesitant to release new raid content to keep players from fleeing like a witness from a crime scene, it takes wrecking-ball sized testicles to go for the financial jugular one more time.

Morhaime: *Blows a dollar-sign smoke ring* Now my good friend Bobby Kotick is concerned there might not be enough cocaine money for his meeting with Charlie Sheen that we’ve scheduled for next quarter.

Morhaime: *Plays wicked air guitar* Damn rights! BK’s hoping to talk The Sheen into doing one of our World of WarCraft celebrity commercials. You know what I’m talking about. The “What’s Your Game” bit that we did with Will Shatner, and that little guy from Austin Powers! I liked that little guy.

Morhaime: He’s so little… like a GNOME! Am I right!?

Dev: Yes sir. Yes you are. Now I assume Charlie will be a “Warlock” in the commercial?

Dev: Uh, is Vatican Assassin going to be a Warlock tree or something? I’m not sure I underst-

Morhaime: I’m sure you’ll figure it out. It’s not like we’re doing rocket science here. Now where was I? Oh yeah, coke money for Sheen. How can we use this “Guild” concept to milk some more money out of the player base?

Dev: How much money are we talking about here?

Morhaime: I don’t have the exact numbers in front of me, but we’re looking at roughly enough to rail lines of coke from whatever planet Charlie’s F-18 is strafing, all the way to Blizzard’s front doors.

For those who are not comfortable with the maths, that’s a lot of coin.

And so we are graced with a quote from Nethaera regarding the upcoming Guild Transfer Service :

We want to give everyone an early heads-up regarding our plan to implement a guild relocation service for World of Warcraft. The idea is for a guild leader to be able to transfer a guild to another realm. The guild structure remains intact, including the guild leader, guild bank, ranks, and guild name (depending on availability).

Guild members who decide to relocate with their guild may initiate their own paid character transfer. Upon a successful transfer they will automatically be part of the guild when they first log into the new realm. Their guild rank and guild reputation will be intact.

Guild leaders who do not want a change of scenery may also choose to pick a new guild name using another new service. These services are in development and we will be providing additional details at a future point in time.

As with all of the features and services we offer, we intend to incorporate the guild relocation service in a way that will not disrupt the game play experience. Please note that this feature will require extensive internal testing, so you may see bits and pieces of the service appear on the public test realms.

Don’t kid yourself. This is going to make serious cash. Entire guilds who are sick of losing to the opposing faction all the time, can now relocate to a more beneficial server without losing their current progression. That’s a big selling point for many guilds looking to swap servers.

Also, since Charlie Sheen may want a Goddess to appear in the commercial with him, prepare to buy your own purple Lionhawk Mount from the Blizzard Store: 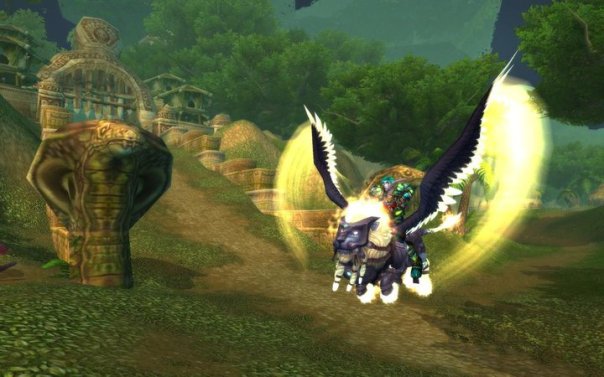 This could very well be one expensive WoW summer. 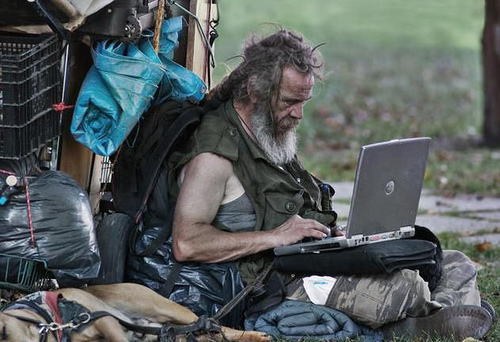 I’ve got a Sparkle Pony, Flying Kitty, and my raiding guild moved servers. What else could a guy ask for?