Cataclysm Beta – Welcome To The Machine 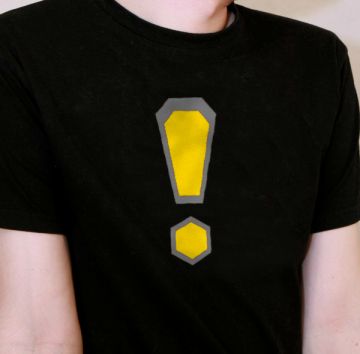 Disappointed with my lack of blog fodder, I scoured the internet for something of interest to post about.  China playing WoW again?  Sure, that’s great if you happen to be Bobby Kotick.  But if you’re not, that little chunk of data won’t exactly blow your skirt up.  What about Blizzard’s win in court that netted them a cool 88 Million Dollars?  Unless I’m going to see some of that money in one form or another, it’s hard for me to give a damn.

I considered rehashing some Cataclysm Beta news, but after listening to a few podcasts covering the same material, I decided I’d rather stab myself with a fork than go over things that might change overnight (or things I hope will change overnight).

However, all was not lost.  Once again, MMO Champion came through in a big way when they showed me TotalBiscuit‘s Video of the Greatest Quest In Beta.  After watching the video, I kinda agree with the Cynical Brit.  After you watch it, you’ll think so too.