Merc With A Mailbag 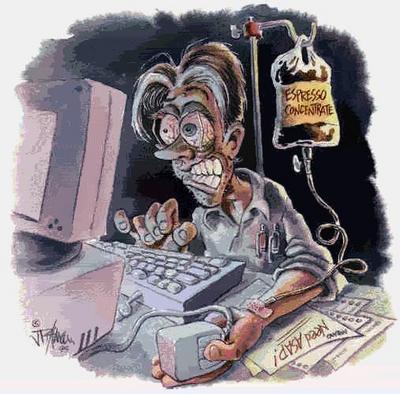 With the insanity that has been my week, my game time has been throttled back to a drip (like taking a leak with a swollen prostate.  Trust me ladies, it’s not fun.)  Therefore, in my quest for content I thought I’d share some emails with you.  Only you.  My dream come true.

What are your thoughts on Blizzard’s decision to make people post on the WoW Forums using their Real ID (real) name?

My thoughts?  I have two.  Thought the First is that I don’t care.  Changes to the World of Warcraft Official Forums don’t concern me at all.  I would rather play the tuba with my butthole than spend more than thirty second on the WoW Forums.  There are occasionally nuggets of useful knowledge posted on those boards, but one has to sift through a mountain of troll feces to find it.  I don’t know about you, but I don’t enjoy playing with poop.  I don’t care what you’ve heard.  You heard wrong.

I can understand why people were up in arms over it.  It wouldn’t have restricted trolls as much as it would throttle any kind of serious conversation between folks.  In my experience, people can’t handle opinions that are different from their own.  The concern was that someone would take exception to a comment someone else made, but instead of flaming them on the forums (and having those inflammatory comments forever linked to their real name), the offended party would simply track down the person in Real Life (using their Real ID name) and burn their house down. 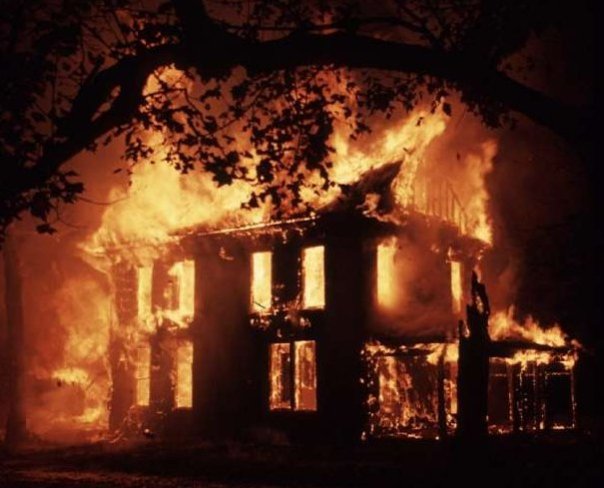 What was Blizzard’s stance on the issue?  Some wonderful comment about posting on the Official Forums being optional.  I completely agree. It’s not like people can’t get their facts, blue posts, and gossip from other sites anyway.  But why would Blizzard set up a policy that they know is going to drive away trolls and non-trolls alike in the first place?  It probably has less to do with monitoring the forums and more with the upcoming Facebook intigration.  Imagine the promotion power Blizzard would have if they could crack the Facebook market.  Through every Real ID drone with a Facebook account, Activision-Blizzard could reach out to their Facebook Friends.  Real ID is the gateway to more potential customers.

Wait, you say your Facebook Friends don’t know you play World of Warcraft?  Well ActiBlizz is going to out you.  We should throw a coming out party!  Mazel tov!

Thought the Second is that Blizzard CEO Mike Morhaime (or M&M – he likes it when I call him that) has now said that the Real ID Change for the Forums won’t be happening.  Phew.  Crisis averted.  You all may now return to your regularly scheduled shatting on the Forums. 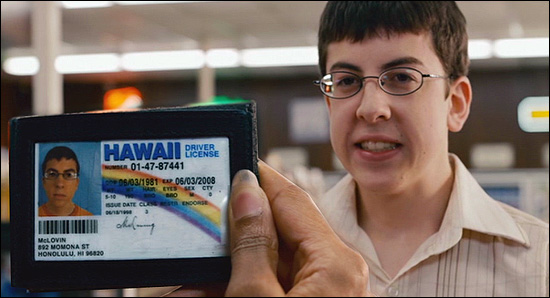 Pleasure her like never before with a larger lovestick!

At first glance, I suspected that this was either a) spam email, or b) some kind of code referring to how chicks can’t get enough of a guy with a big Gearscore.  But come on.  This is so obviously an email about Gearscore, because we all know the bottom line is about the ePeen (or lovestick, as the emailer cleverly words it).  I wrote a post recently about how there was going to be a big gear reset once Cataclysm rolls around.  In no time flat, that reset is going to produce a bunch of big, throbbing Gearscores for the ladies (and gents, if that suits your fancy) to admire. 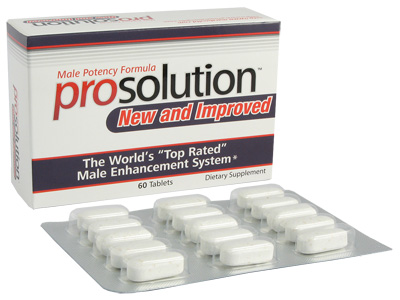 My message to the author – I do not suck.  You must have me confused with your Mom.  After being with her last night, I think I should be the one calling myself Disappointed. 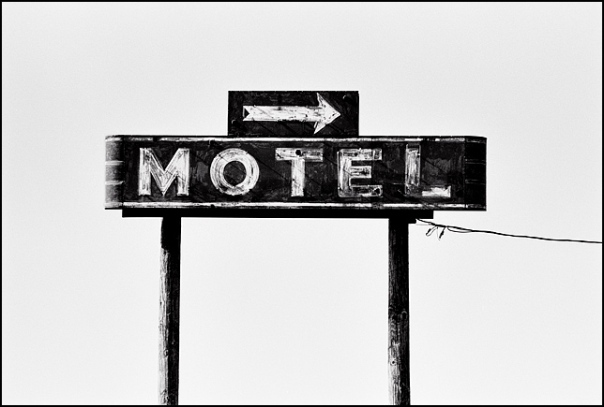 Like your Mom – Old, dirty, and a couple dozen people in it every night.

As far as the information goes, I am hoping to put up a Fury 101 page as soon as I can get some spare time to do so properly.  I’ll put this right out on front street – I’m not one of those theorycrafting number crunchers.  There’s folks out there who love doing that kind of stuff, so who am I to deprive them of what they love?  That would be both cruel and heartless, and I am anything but that.  For I am filled with Furious Love.

I will go out into the wilds of the Internet and bring back information that will (hopefully) prove useful to my Furious brethren, be they leveling to 80, fresh at 80, or raiding at 80.  It should be fairly accurate, but don’t get too hung up on stats and skills.  It all changes in a few months when Cataclysm comes along anyway, and since I don’t have access to the Beta (thanks Blizzard, you jerky jerkhole) I can’t comment too much on what’s coming in the next expansion. 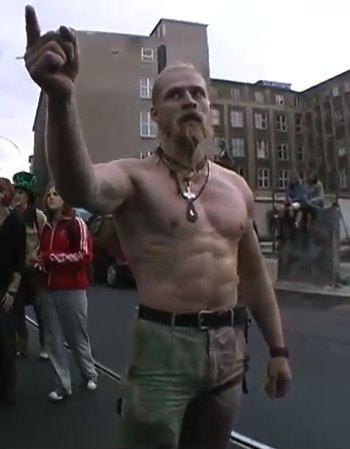 Cataclysm spoiler – Fury Warriors will be modeled after Techno Viking.

If anyone out there has Fury Warrior information, either current or Cataclysm related, feel free to drop a link in the comment box or shoot me an email (address up top) and I’ll include it in the upcoming Fury Warrior 101 page (giving you full credit for doing the legwork, of course.  I”m good like that.)

This is Herculano.  Handling mail with my Furious Love.

Posted on July 10, 2010, in Blog. Bookmark the permalink. Comments Off on Merc With A Mailbag.