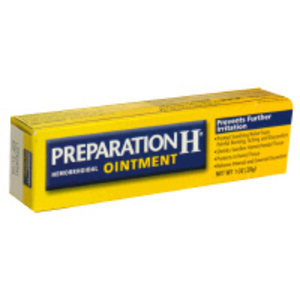 Sitting in a saddle for too long is not good for the butt.

I had some free time this afternoon, so I decided I would attempt to finish up a few more steps on the stairway to World Domination.  During which time I would also have Herc queue up for his daily random Heroic.  Multitasking – it’s what all the cool kids are doing when they’re not being cool!

As frustration would have it, the word of the day was LAG.  I’m not sure why, but the past few time I logged on to play WoW I’ve really been having latency issues.  I have a few suspicions as to what the culprit is, but needless to say, everything was slow going.  Multiple deaths in Heroics (hard to stay out of the stupid when you die before you even know you’re in trouble), not to mention the numerous disconnects caused by riding around a zone.  Booted due to sightseeing.  Apparently my computer was stoned and would rather check out the birds flying overhead than send data packets to the WoW servers. 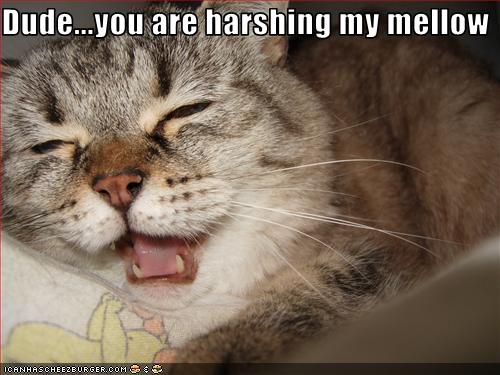 While my eye twitched and I wished evil on the Gods of Red Latency (seriously, 1900-3200ms WTF), Herculano stomped through zones.  His was an angry journey, but when he finally decided he’d had enough he hopped off his Talbuk and dropped his saddle-raw butt in the Zoram Strand.  Herc put on the miles today, all on Goatback –

That pretty much leaves only the northern section of Kalimdor left to explore.  Unfortunately, it means that Herc the Merc is probably going to be getting his hands dirty when he tries to explore the Night Elf and Space Goat Islands.  Oh well, can’t make an omlette without breaking a few skulls – eggs, I meant eggs.

In other news, Blizzcon tickets went on sale this weekend.  I was unable to be near a computer when they were posted, so I am currently without Blizzcon tickets.  I’ve put the word out as far as buying a ticket if someone ends up with an extra, but I’m not about to pay triple the listed price on Ebay just to get one.  At least, I don’t think I am.

This is Herc the Merc – There may be Alliance blood on my hands in the future, but I’d rather have my palm crossed with a Blizzcon ticket.  I’ve always wondered about ‘con funk.

Anyhow, have a week.

Posted on June 6, 2010, in Blog and tagged Achievement, Blizzcon, World Domination, World Explorer. Bookmark the permalink. Comments Off on Long Way Round.