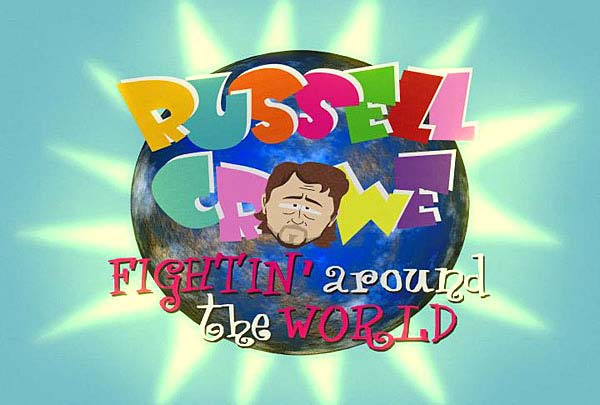 Making movies, making music and FIGHTING AROUND THE WORLD!

As part of the World Explorer achievement, each of the four continenets must be explored – Northrend, Outland, Eastern Kingdoms, and Kalimdor.  Northrend was a breeze to finish, because who can’t fly around for an hour or two.  Since it was more or less a fluke to finish one of the four, I decided a more focused effort would be needed to finish off the remaining three.  Outland would be last, to cap off more flying.  Which left the Old World.  I had a twenty-sided die nearby (of course I did – and any nerd worth their salt should have one too), and with a single roll my next step of World Domination was set before me. 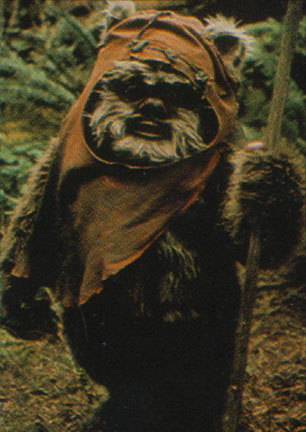 Like most of my masterful plans, I decided I would start from the bottom and work my way to the top.  I took a flight path to Gadgetzan and began plotting my route.  Turns out that Herc had been busy in his younger swath of destruction days and had nailed down most of the locations I had hoped to cap in one sitting.  It took a few minutes of riding before I managed to complete Explore Tanaris Desert.

One of the perks of having been through many of these locations before is that Herc had the flight paths.  When you’re covering many miles, it’s always best to rack up Air Miles whenever you can.  Saves time, and over a number of hours, saves sanity.  It wasn’t a long flight, but landing in Un’Goro Crater kept things rolling.  Again, only a few spots needed to be explored so Herc mounted up on his Alpine Goat of Death and a few more minutes later I’d finished Exploring Un’Goro Crater.

This is when it started to get strange.  I was riding north to the path taking me to Silithus, and I noticed that I wasn’t seeing any beasts.  Nothing flying, nothing crawling.  Granted, it was one in the morning but that shouldn’t have mattered to the in-game talent.  Maybe I was just tired and my eyes were playing tricks.  Maybe every living creature in Craterville heard that Herc the Merc was in town, and decided it was safer to head to Freeport (Everquest reference FTW).  I kept riding, entered Silithus and headed across the zone to the few places I needed to explore.  It took some time but I reached the point I needed to, yet I wasn’t being credited with the discovery.  Right about then I noticed the angry red monitor button on my UI.  I checked the latency and saw a number higher than Lindsay Lohan after four rails of breakfast cocaine. 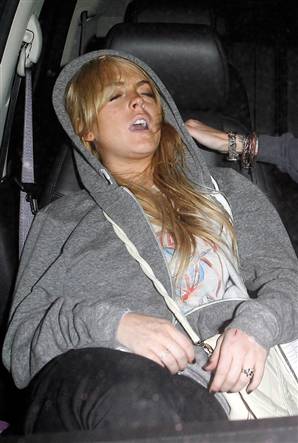 Breakfast is the *sniff* most important meal *sniffsniff* of the day.

I wasn’t sure what that meant for certain, but it was clear I couldn’t go any further until I cleared up the issue.  I exited the game and rebooted (twice) before I was able to log back in.  There I was, back in the south of Un’Goro Crater.  Great.  Two a.m. was yelling at me from my watch, but I had to finish the southern part of the continent.  I would not walk away having only seen sand and a giant hole with some T-Rexes running around in it.  I grabbed a Pepsi Max, gulped it down, and got back to business.

The caffeine might not have been a good idea.  The spiked alertness was good, but the crash afterward gave me keyboard dimples on my forehead.  When I woke up, I noticed that I Had Been Busy.

Before I dragged myself to bed, I took a final look at the Map of Conquest for Kalimdor. 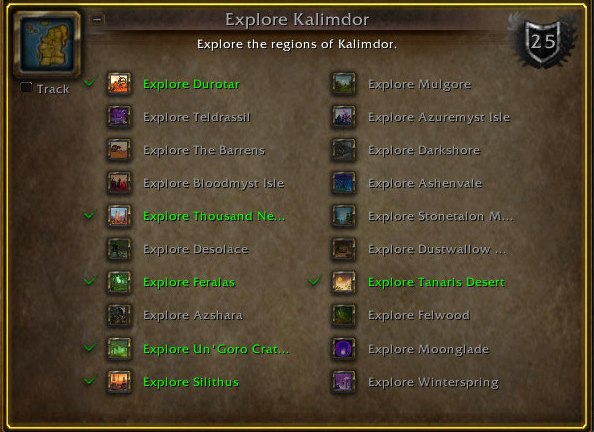 There’s still plenty of grey on that list, but it’s only a matter of time before another continent falls to Herc the Merc.